What's behind the clues at Escape FLA? 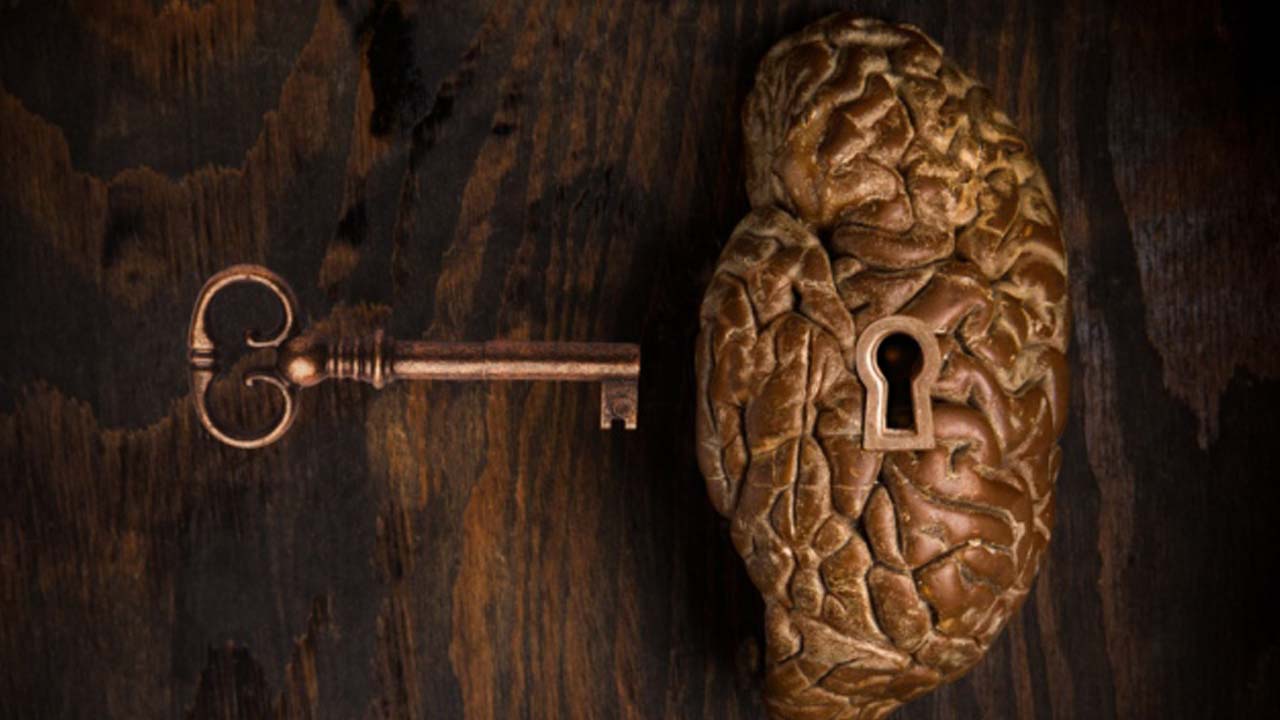 An escape room, with a twist, is coming to Bluewater from April 28.

Trapped Down South is set up resembling popular horror movies Jigsaw and Cabin Fever. Visitors, or rather victims, will have to complete a series of tasks, and figure out clues to make it out ‘alive’.

Willing groups of six people are against the clock to complete their mission, created by horror attraction experts House of the Dead.

Groups can choose which horror story they’d like to escape from.

In the Jigsaw room, guests will be locked away in a ‘torture chamber’ within the world of The Judge, a prolific serial killer who has escaped from prison.

The killer subjects his victims to a ‘purity’ test known as the Jigsaw.

There is one hour on the clock to solve the challege, otherwise the group will have to face The Judge.

Those daring to endure Cabin Fever will be in the presence of ‘bloodthursty’ locals, who will kidnap a member of the group – the one with the car keys.

The only way to get home is to embark on a journey through the cabin in the woods in search of the captive friend.

Directory of House of the Dead, Richard Cottier, said: “Escape rooms have become incredibly popular in recent years, but we can promise an experience like no other. Trapped Down South is not for the fainthearted and we bring a wealth of experience in horror attractions to terrify anybody brave enough to take part.”

For more information or to book tickets visit houseofthedead.com

What’s behind the clues at Escape FLA?