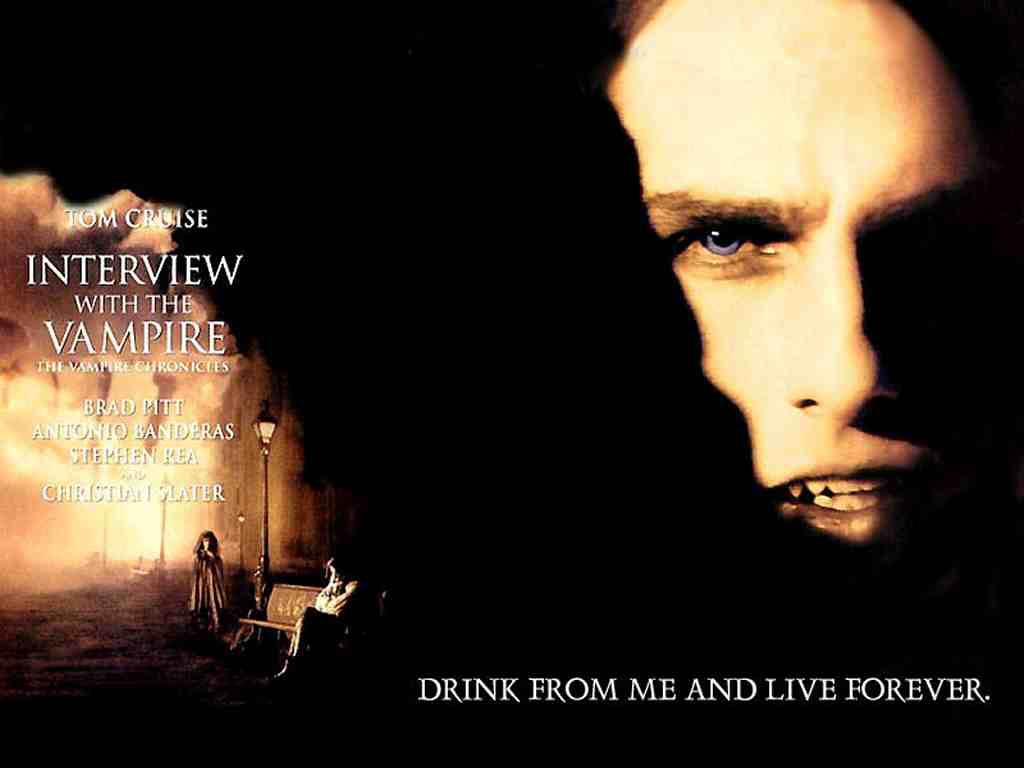 1. World War Z (2013)
United Nations employee Gerry Lane traverses the world in a race against time to stop the Zombie pandemic that is toppling armies and governments, and threatening to destroy humanity itself.

2. What Lies Beneath (2000)
The wife of a university research scientist believes that her lakeside Vermont home is haunted by a ghost – or that she is losing her mind.

3. Gremlins (1984)
A boy inadvertantly breaks 3 important rules concerning his new pet and unleashes a horde of malevolently mischievous monsters on a small town.

4. The Blair Witch Project (1999)
Three film students vanish after traveling into a Maryland forest to film a documentary on the local Blair Witch legend, leaving only their footage behind.

6. The Ring (2002)
A journalist must investigate a mysterious videotape which seems to cause the death of anyone in a week of viewing it.

7. The Grudge (2004)
An American nurse living and working in Tokyo is exposed to a mysterious supernatural curse, one that locks a person in a powerful rage before claiming their life and spreading to another victim.

8. Paranormal Activity (2007)
After moving into a suburban home, a couple becomes increasingly disturbed by a nightly demonic presence.

9. Interview with the Vampire: The Vampire Chronicles (1994)
A vampire tells his epic life story: love, betrayal, loneliness, and hunger.

10. Paranormal Activity 3 (2011)
In 1988, young sisters Katie and Kristi befriend an invisible entity who resides in their home.