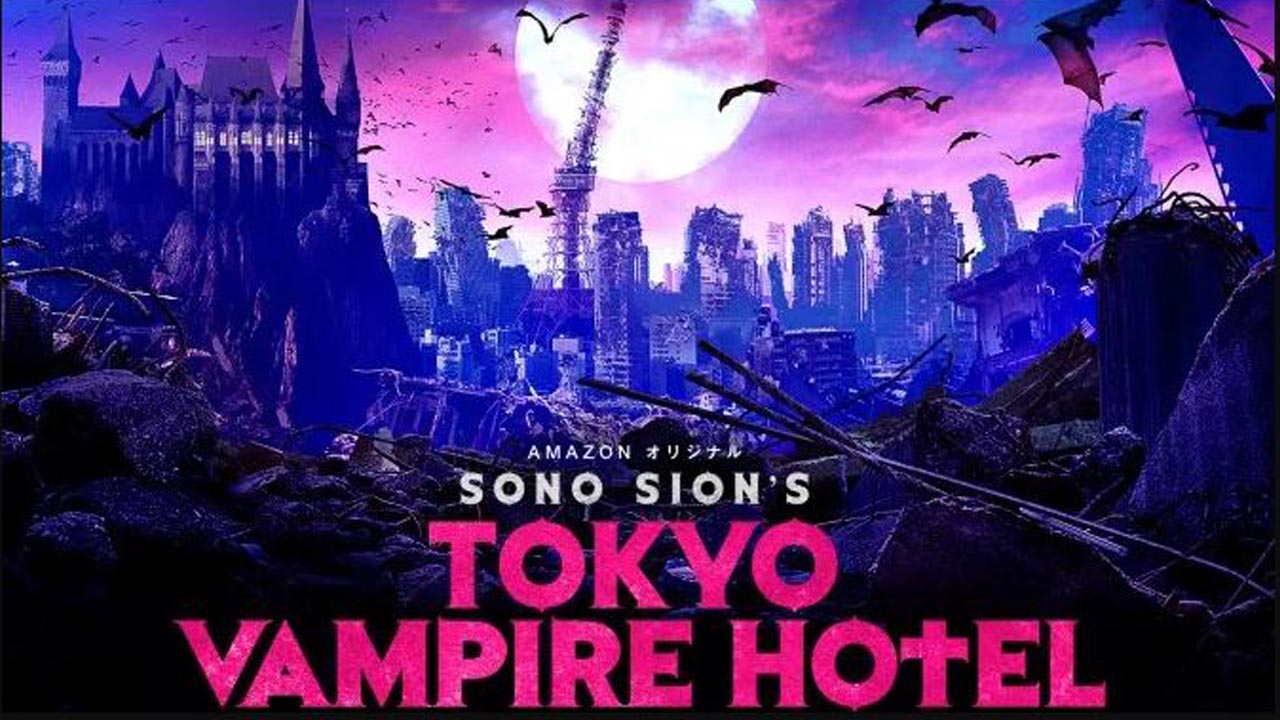 Maverick Japanese director, Sono Sion will make his Amazon Original series debut this summer with “Tokyo Vampire Hotel.” All 9 episodes will be available to binge watch on Amazon Prime Japan from June 19, 2017.

The series is Sono’s first based completely on an original screenplay, and tells the story of humanity battling against a vampire tribe. It stars actress Kaho, taking on her first full-scale action role; Shinnosuke Mitsushima; Ami Tomite, a young actress who is mentored by Sono; Yumi Adachi; and Megumi Kagurazaka, the director’s wife.

Production was in the Nikkatsu studios in Japan, and also various locations in Transylvania, Romania, including Dracula’s Castle and the Salina Turda salt mines.

The show was developed and produced with Nikkatsu Corporation, with the screenplay written by Jun Tsugita, Manabu Ikarimoto. Tomohiro Kubo, Daisuke Matsuo serve as directors and screenwriters of two episodes.

“Our focus is to work with the content creators to be innovative and deliver a content experience only available on Amazon. Right from the first episode customers will see something they haven’t seen before that’s awesome and different. With his unique voice and baroque style, Sono puts his mark on any genre,” said James Farrell, head of Asia Pacific content, Amazon Prime Video.

“I had wanted to make an original vampire movie for a long time. I approached it as if making a movie. I am proud to say we’ve produced something that has never been done before either as TV drama or feature film,” said Sono.