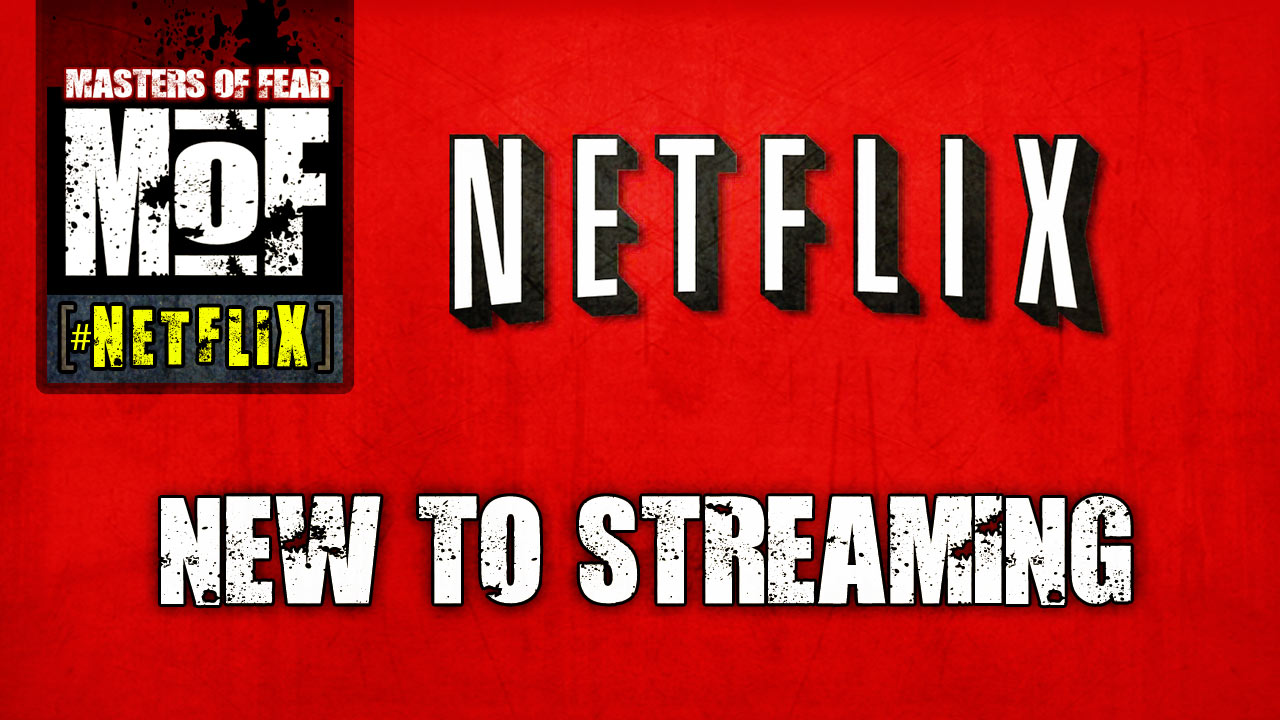 Coming to Netflix in February 2018. Netflix is has some great horror movies including Scream 3 Cabin Fever, Jeepers Creepers 3 and Bates Motel: Season 5.

A serial killer covers his victims in modeling clay, and a local sculptor is accused of the crimes.

While Sidney and her friends visit the Hollywood set of Stab 3, the third film based on the Woodsboro murders, a new Ghostface begins to terrorize them once again.

Three years after the zombie virus has gutted the United States of America a team of everyday heroes must transport the only known survivor of the plague from New York to California, where the last functioning viral lab waits for his blood.

A group of five college graduates rent a cabin in the woods and begin to fall victim to a horrifying flesh-eating virus, which attracts the unwanted attention of the homicidal locals.

A group of college friends reunite for a trip to the forest, but encounter a menacing presence in the woods that’s stalking them.

A contemporary prequel to Psycho, giving a portrayal of how Norman Bates’ psyche unravels through his teenage years, and how deeply intricate his relationship with his mother, Norma, truly is.

An idealistic, straight-edge teacher is drawn down a horrid rabbit hole by an honors student when he gives him a B+ on a paper.

The Frankenstein Chronicles: Season 1 and Season 2

Inspector John Marlott investigates a series of crimes in 19th Century London, which may have been committed by a scientist intent on re-animating the dead.

Sheriff Dan Tashtego and a team of creeper hunters enlist the help of officer Davis Tubbs to help stop the monster’s eating spree.