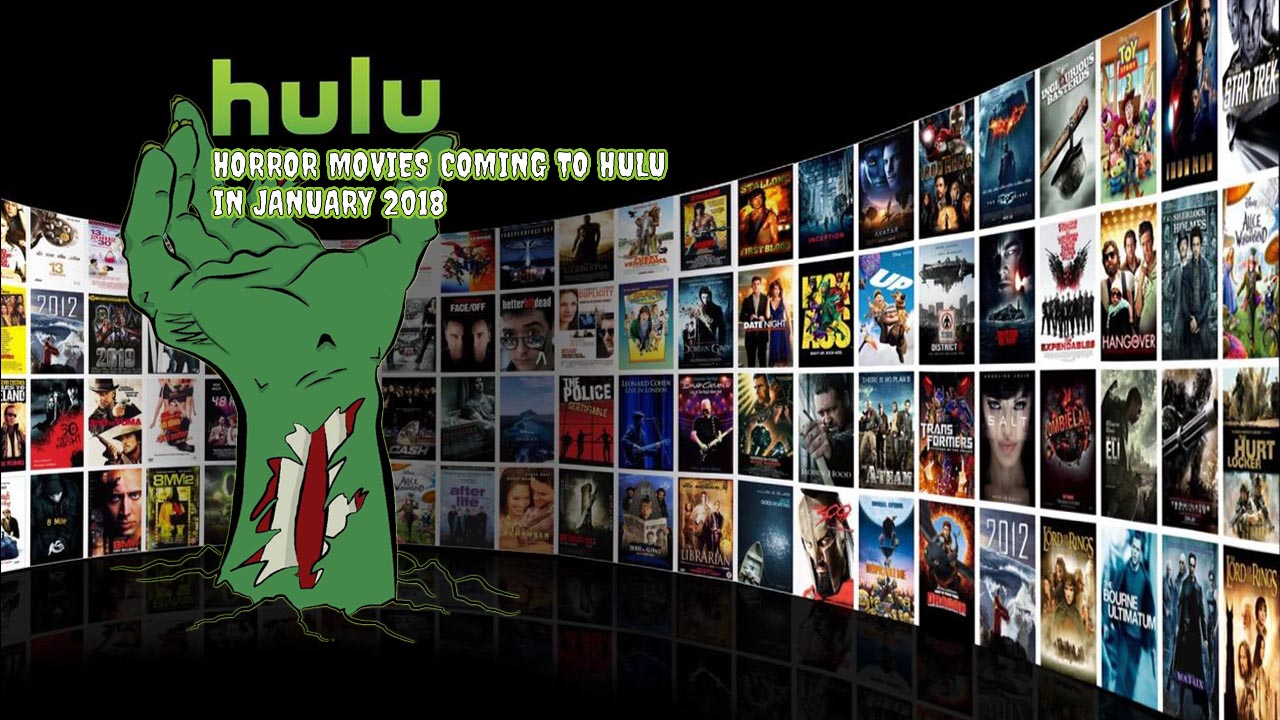 Coming to Hulu in February 2018. Hulu is has some great horror movies including Daybreakers, The Haunting, Frailty and Face Off: Complete Seasons 1-10.

Face Off is a competition/elimination series exploring the world of special-effects make-up artists and the unlimited imagination which allows them to create amazing works of living art. Not only will the show incorporate effects make-up, it will include a wide range of skill sets including prosthetics, 3-D design, animatronics, sculpting, eye enhancers, puppeteering, casting and molding. Each episode involves reveals of the competitors’ finished work, and it all culminates in one winner and one grand prize that will launch a career.

In the year 2019, a plague has transformed almost every human into vampires. Faced with a dwindling blood supply, the fractured dominant race plots their survival; meanwhile, a researcher works with a covert band of vamps on a way to save humankind.

When Eleanor, Theo, and Luke decide to take part in a sleep study at a huge mansion they get more than they bargained for when Dr. Marrow tells them of the house’s ghostly past.

Former FBI profiler Will Graham returns to service to pursue a deranged serial murderer named “the Tooth Fairy” by the media.

A man confesses to an FBI agent his family’s story of how his religious fanatic father’s visions led to a series of murders to destroy supposed “demons.”

A research expedition to the Arctic discovers that a melting polar ice cap has released a deadly prehistoric parasite.

A newlywed couple finds their lake-country honeymoon descend into chaos after Paul finds Bea wandering and disoriented in the middle of the night.

Ryan O’neil, who is War Veteran suffering from PTSD after being wounded in combat, returns home to his pregnant wife Stephanie. Her brother, Tony, a corrupted sloppy cop, has been helping her out while her husband has been serving their country. Ryan O’neil and Tony have never been fond of each other, and things get heated as her brother meddles and tried to mess with their marriage. In this horrific story, Ryan starts to have flashes and visions of killers, extraterrestrials, and other strange beings in his house at night, and is not sure whether it is real or if it is his own mind. Stephanie, already on edge with Ryan, is questionable about her husbands behaviour. As the days go by, Ryan will soon find out what sinister presence has been haunting him in his nightmares.