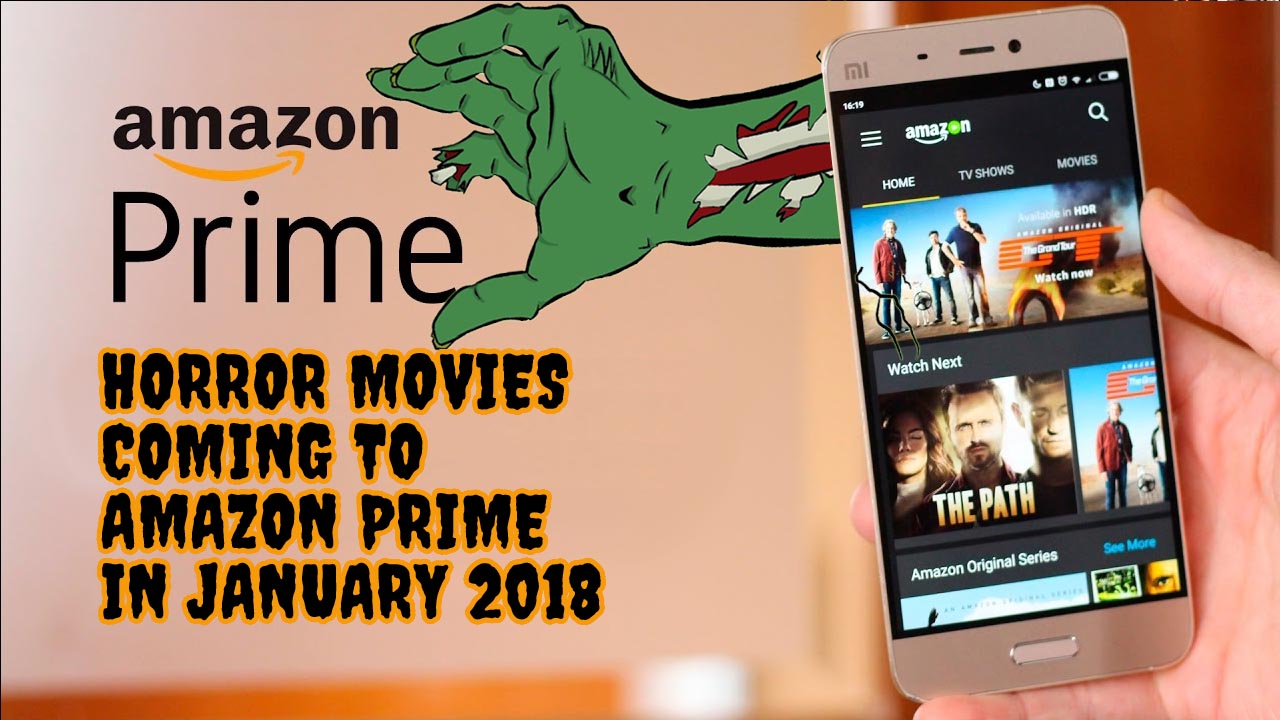 Here is a list of Horror Movies Coming to Amazon Prime in January 2018. What movies.

A boy tries to stop aliens who have taken over his town and are attempting to brainwash its inhabitants.

A mysterious figure suddenly appears to challenge a gang of motorhead thugs.

The sixth and final season of the NBC American supernatural drama series Grimm was announced on April 18, 2016.[1] It premiered on January 6 and concluded on March 31, 2017.