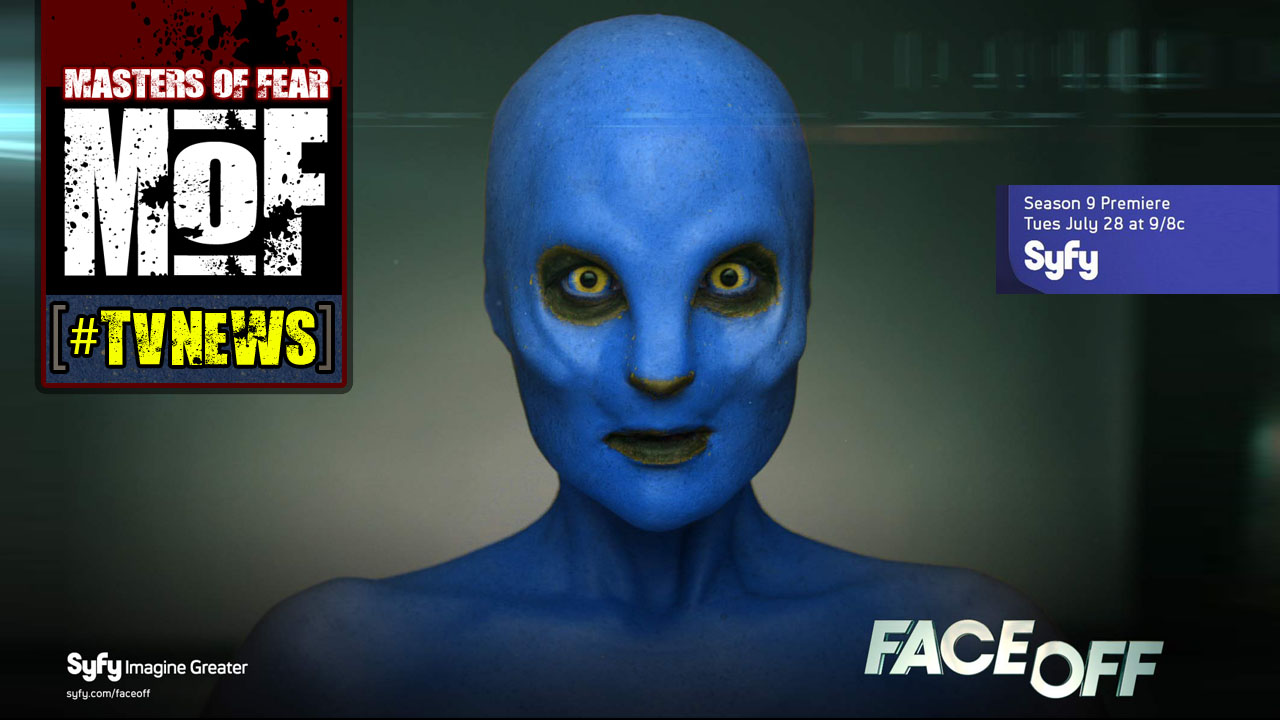 Syfy’s competition series “Face Off” has been renewed for a ninth season, Variety has learned exclusively. The contest — which tests the skill and creativity of special-effects makeup artists — will return on July 28, at 9 p.m.

The show wraps its eighth cycle on April 14, at 9 p.m., with the remaining contestants facing one of the series’ most challenging finales, which will bring back all the previously eliminated competitors from this season to assist the finalists. Their challenge will be to create four characters who could star in a film franchise and will also be displayed to the public at Universal Studios Hollywood. Before starting work, the finalists choose genres for their films and pick words from an enormous board to help them come up with their new movie titles.

RT if this is your process for getting ready on a Friday night. #FaceOff pic.twitter.com/tkaTpBYLhN