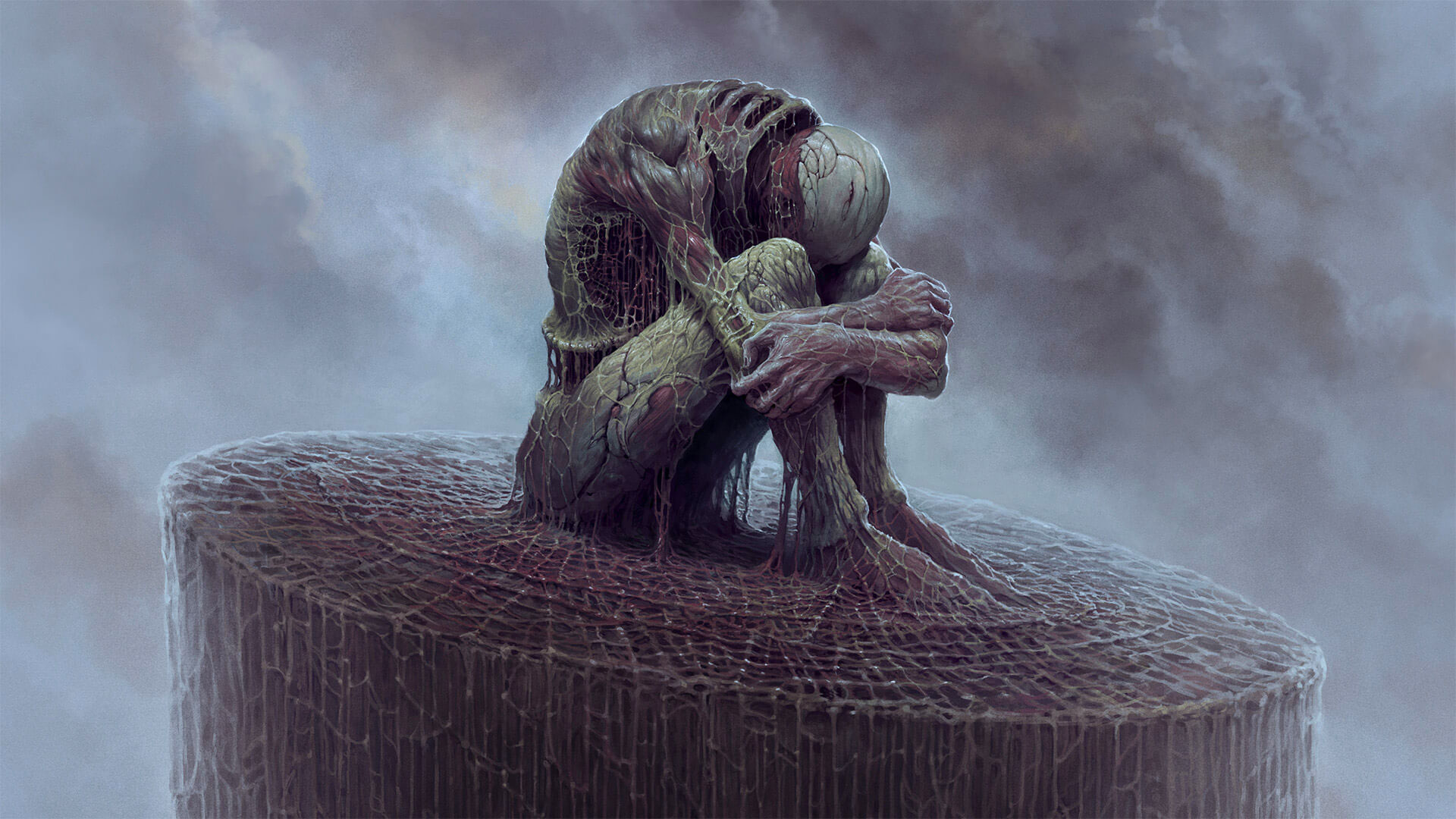 2018 is quickly approaching and with it will come a slew of new survival horror video game titles to look forward to playing. With that said, now’s a good time to start marking down what video games to keep an eye on when they officially launch next year. Let us lend a hand, in this list, in particular, we’re going over the top horror video games launching in 2018.

Within Agony, players start their journey as a tormented soul in the depths of hell. As the protagonist goes through hell in search of a means to escape, players will have a unique ability to control people on your path along with possessing simple minded demons.

The horror title Scorn is all about immersion with the video game tossing players into a creepy atmospheric world that’s filled with grotesque creatures. One of the ways that Ebb Software is hoping to immerse players into this nightmarish world is by playing the entire game without any cutscenes. In fact, according to the past Kickstarter campaign page, Scorn doesn’t have a conventional plot but instead allows players to interpret the events and themes.

Another interesting aspect that will hopefully allow players to go through Scorn without being taken out of the gameplay experience is that the title will not have a HUD displays. Everything within the world is living and as players progress through the game, new areas will open up, however, don’t expect Scorn to hold your hand. You’ll have to think carefully about how to complete tasks and accomplish game goals.

Allison Road gained attention from the video game industry as a spiritual successor to P.T., the playable teaser for the now cancelled video game Silent Hills. While first being declared cancelled on June 4, 2016, the video game would enter development once again on August 22, 2016.

Gameplay is similar to P.T., where players will go through the game in a first-person perspective as they uncover clues and defeat a supernatural entity. As for the overall story, developers are keeping gamers mostly guessing as to what they can expect.

From what we know so far, the game will have players taking on the role of an unnamed protagonist as he roams around his home with suggestions that his family was a victim of a heinous crime. As the game progresses, players will have to fight against an unknown force that could very well be his family from the afterlife.

From development team Crytek comes Hunt: Showdown. Acting as a spiritual successor to Darksiders, Hunt: Showdown has players facing each other in a PvP bounty hunting video game. However, the spin on this title is that the setting takes place in a rural nightmarish Louisiana swampland.

Not only will you be hunting or being hunted by other players, you’ll have to be careful of your surroundings for the lurking monsters.

Within Moons of Madness, players take on the role of an astronaut named Shane Newart who begins to battle hallucinations. Throughout the game, players will be tasked with exploring a research station called Trailblazer Alpha while solving puzzles in an attempt to solve the supernatural elements that seem to be surrounding the astronaut.

Unfortunately, there’s no set release date attached to the video game quite yet other than an expected release sometime in 2018.