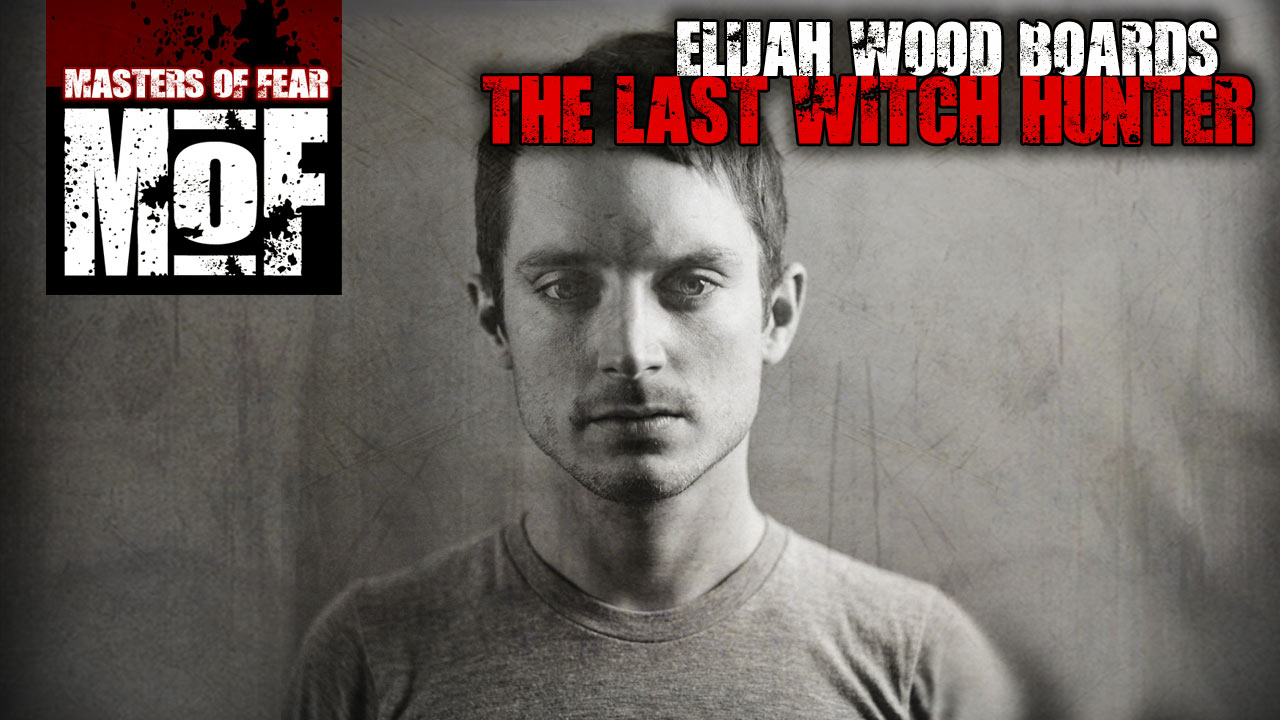 Elijah Wood is the latest name to join the cast of director Breck Eisner’s upcoming The Last Witch Hunter. The Lord of the Rings star joins Vin Diesel, Rose Leslie and Michael Caine in the Lionsgate supernatural actioner, which will begin production next month.

In The Last Witch Hunter, an immortal witch hunter (Diesel) partners with his natural enemy, a female witch (Leslie), to stop the covens of NYC from unleashing a plague on humanity.

Wood will next be seen on the big screen in Set Fire to the Stars, which premiered at the Edinburgh Film Festival. On television, Wood can currently be seen in the fourth and final season of “Wilfred” on FXX; the series finale is August 13, 2014.

Mark Canton is producing via his Mark Canton Productions banner along with Bernie Goldmann, and Diesel via his One Race Entertainment banner. Lakeshore Entertainment has joined as a partner on the project, and will co-finance and co-produce the film, with the company’s Tom Rosenberg, Gary Lucchesi and Eric Reid executive producing. Erik Feig, Co-President of Lionsgate Motion Picture Group, Geoff Shaevitz, Summit Entertainment’s President of Production, and Matthew Janzen, Lionsgate’s Vice President of Production and Development, will oversee the project for the studio. 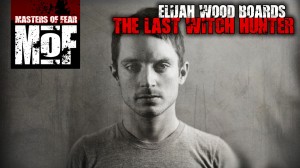