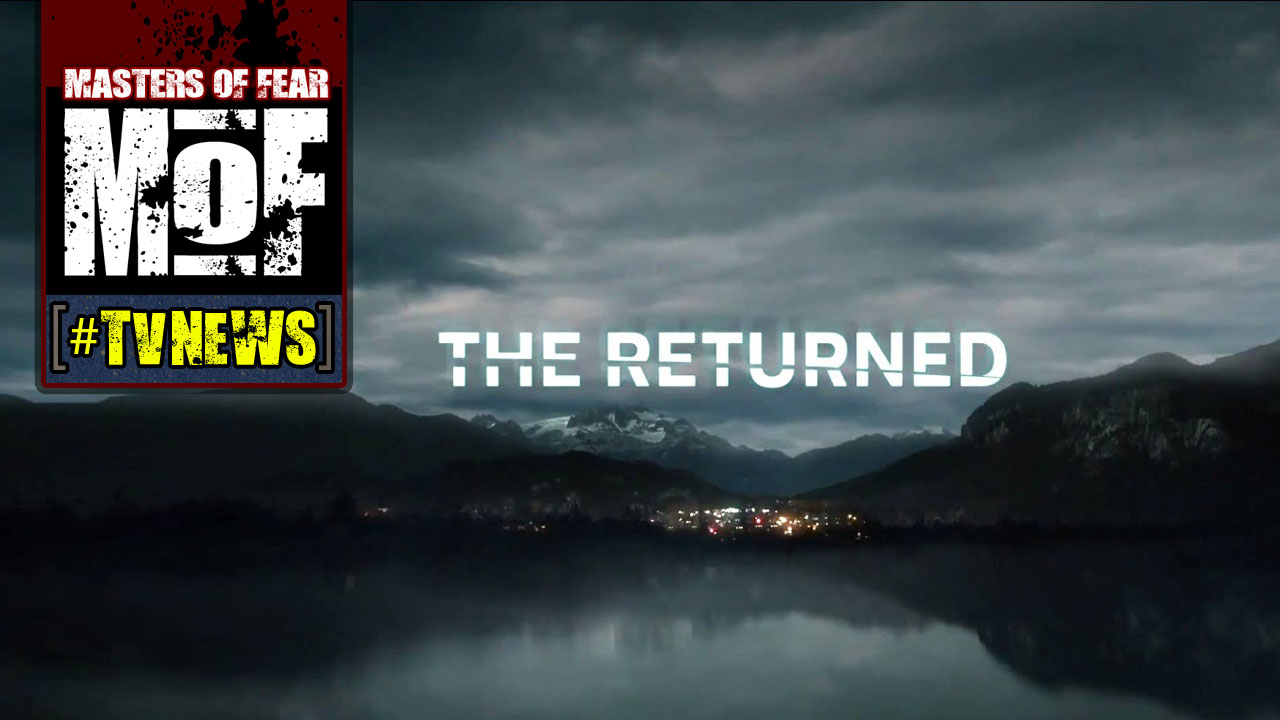 Last year, ABC began airing Resurrection — a series about people returning from the dead, based on the book The Returned by Jason Mott. It did well in its first season but tanked in the ratings in season two and is sure to be cancelled. Now, A&E has unveiled their own show called The Returned, based on the French TV show Les Revenants. Will it survive to see a second season or will it be cancelled? Stay tuned.

The ratings are typically the best indication of a show’s likelihood of staying on the air. The higher the ratings, the better the chances for survival. This chart will be updated as new ratings data becomes available.