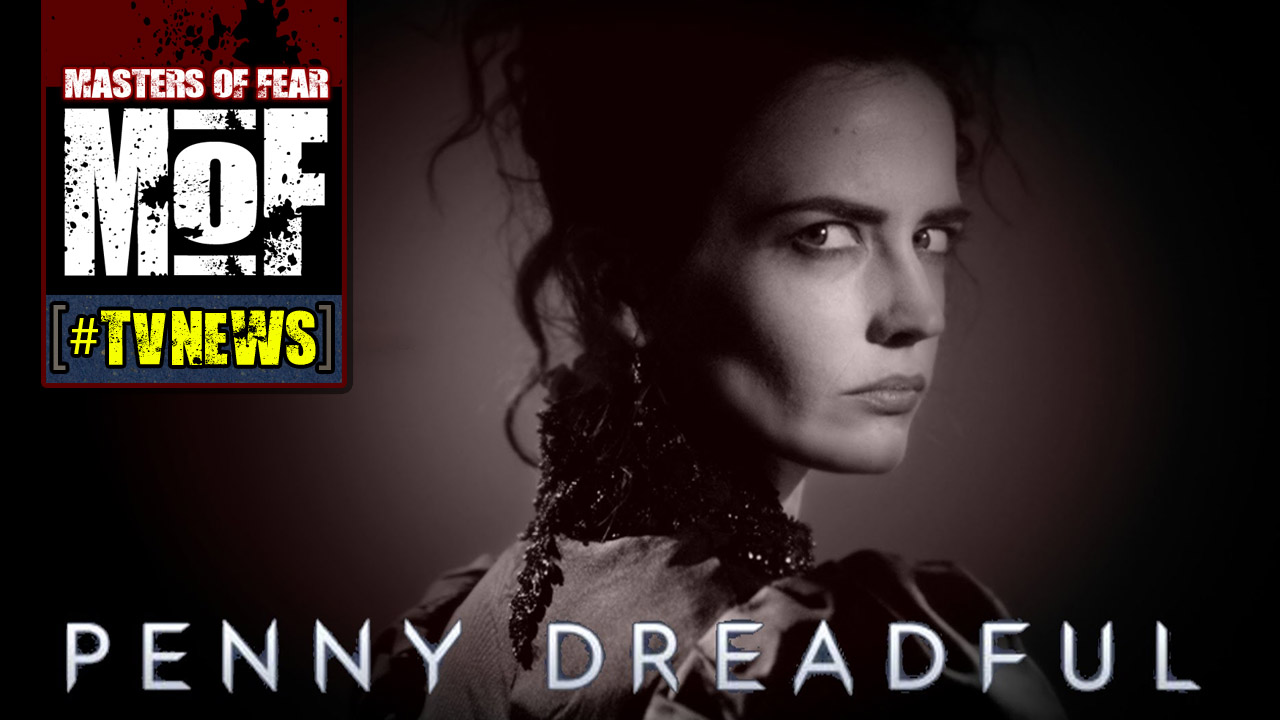 Vanessa has spent years dealing with inner turmoil. Not only did she have to accept the fact that she was different, she had to understand what that difference meant going forward. It’s been a long road of self-doubt and self-hatred for Vanessa Ives, one in which she almost lost her life multiple times, but she still stands due to a sense of assurance in who she is and the belief that there’s something greater in the cards for her. Vanessa is too special to be dealt a raw deal, but before she can begin thinking about the future and how her darkness will play out, she must deal with the impending threat from the Nightcomers.

On the next episode of Penny Dreadful, Vanessa is still reeling from the attack upon the mansion, one that saw Hecate run away with a sample of her hair. She knows that the hair will be used against her in the form of a voodoo doll, yet Vanessa’s main concern is her increasing inability to differentiate when she’s alone and when she’s being watched. That paranoia, fueled by the presence of the witches during her prayers, has been seeded with the intention of weakening Vanessa’s defenses; if the witches can keep her doubting herself through blurring the line between reality and madness, they’ll have an easier time in getting what they want from Miss Ives. Vanessa’s power and resilience have been remarkable enough that even someone as fearsome as Evelyn isn’t taking any chances. She knows that she has to take Vanessa’s legs out from under her in order to have a chance at bringing her back to the Dark Lord himself, so while she works on Sir Malcolm, Vanessa can self-destruct all on her own. But will Ethan be able to calm Vanessa’s fears that she’s going mad?

Elsewhere on Penny Dreadful, Hecate returns to Evelyn with Vanessa’s hair, while Caliban grows more impatient with Victor and Angelique has an unfortunate run-in while out with Dorian.

Even if God does have a plan for her, how close do you think Vanessa is to giving up? Will Victor be able to continue stalling on getting Caliban together with Lily? Who could Angelique run into that ruins her night with Dorian?