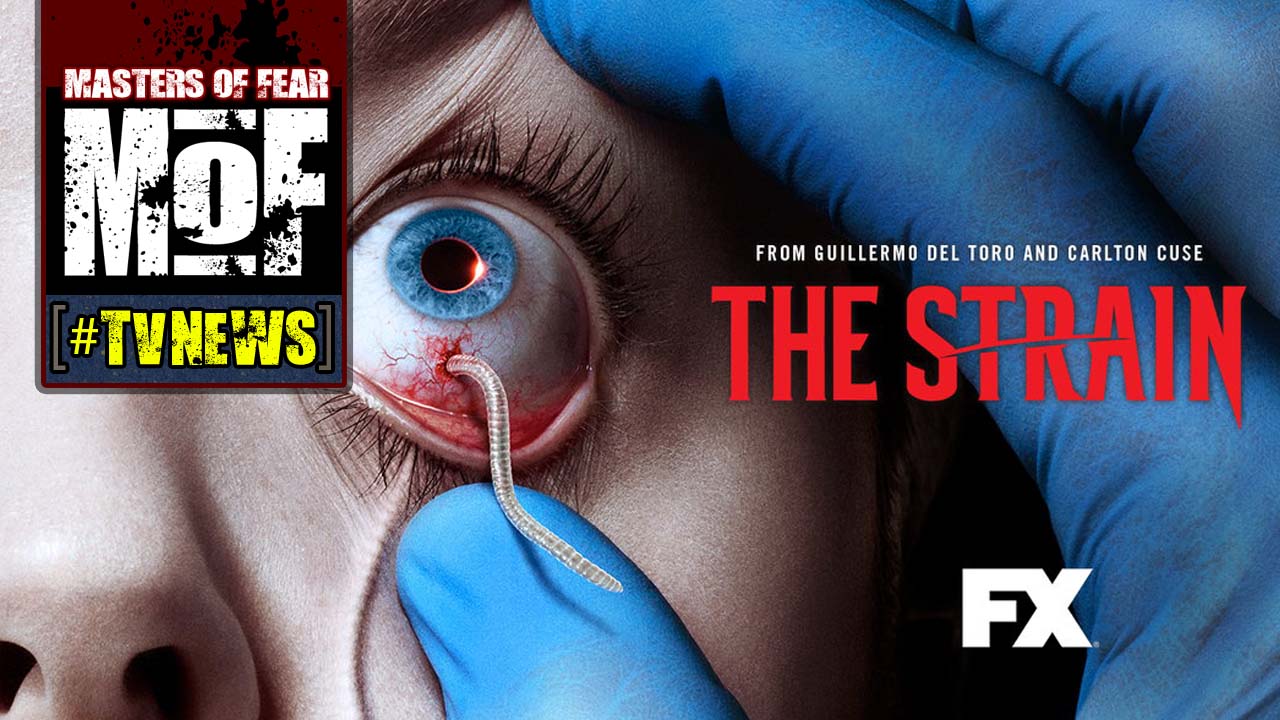 “The Strain” posted solid ratings for FX last fall. The vampire-themed series from Guillermo del Toro and Chuck Hogan should have one of the more anticipated premieres of the summer season.

This Summer, fight or die. Watch the OFFICIAL TRAILER for the all new season of FX’s hit original series, The Strain.

ABOUT THE STRAIN
The Strain is a high concept thriller that tells the story of “Dr. Ephraim Goodweather,” the head of the Center for Disease Control Canary Team in New York City. He and his team are called upon to investigate a mysterious viral outbreak with hallmarks of an ancient and evil strain of vampirism. As the strain spreads, Eph, his team, and an assembly of everyday New Yorkers, wage war for the fate of humanity itself.