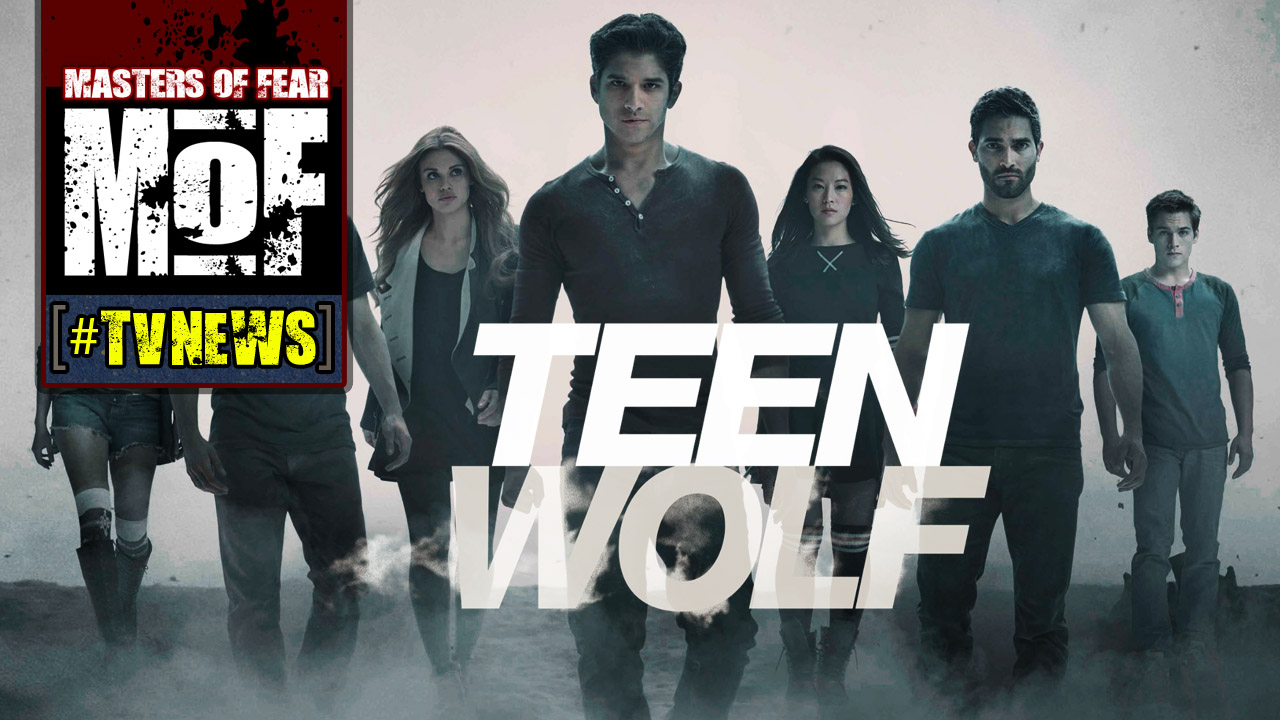 The next time Teen Wolf does its level best to scare the life out of you, remember that securing those shots can be a thoroughly non-dramatic – and often hilarious – endeavor.

In an exclusive sneak peek at the “Beasts of Beacon Hills” featurette found on the season 4 DVD, out June 9, the teenage werewolf himself, Tyler Posey, hypes up the Oni seen in season 3B by describing them as “badass,” “menacing and scary.”

However, as his TV mom Melissa Ponzio reveals, one of the season’s most frightening jump scares was achieved mainly by CGI and had the actor casually popping up from behind a couch – and Ponzio clearly got a kick out of it.

Check out the clip for her impression – words cannot describe.

Season 5 of Teen Wolf premieres June 29, and it’s got all the hits – kissing in the rain, shirtless dudes, a frightened Lydia (Holland Roden) and terrifying new villains.

As far as surprises, the trailer reveals Deaton (Seth Gilliam) admitting he knows nothing and that Scott’s friendship with Stiles (Dylan O’Brien) maaay be on the rocks. We don’t like to think about that beloved relationship being in danger, however, so we’ll just be over here replaying that heartbreaking scene from “Motel California” in our heads over and over until Scott and Stiles call each other brothers again.